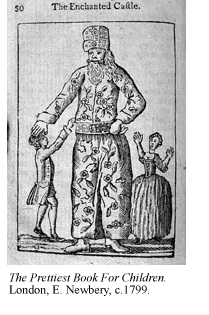 Most people, when asked about their favorite book, will invariably include a book they read as a child. Hemingway famously proclaimed that "All modern American literature comes from one book by Mark Twain called Huckleberry Finn". Twain's book, like its predecessor, The Adventures of Tom Sawyer, were books whose intended audience was young readers.
Such books speak to us on multiple levels. As literature, they are well-crafted and clever with memorable characters and conflicts, but they matter to us for more than these reasons because we discovered them at a formative period of our lives. Their ideas helped to form our own, and so they are more personal.
In addition to the well-known landmarks of children's literature, we sell early children's books from the late eighteenth to early nineteenth centuries. You will find entertaining, illustrated juveniles from the famous English firms of Wallis, Newbery, and Harris.
These and fragile American chapbooks, often with hand-colored woodcuts, provided the graphic reinforcement for stories that shaped the morals and behavior of children. From a later period, which includes the first half of the twentieth century, we stock fine copies of the fantasy artists and other highly regarded notables. Among these are Arthur Rackham, Maxfield Parrish, Ernest Shepard, and Beatrix Potter. 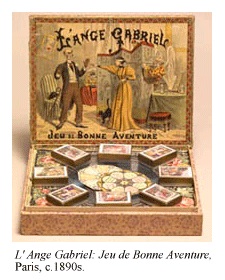 Long before the advent of movies and television, children entertained themselves with toys made of paper. The combination of the intended audience for these items and the medium of their composition ensured that extremely few examples have survived in original condition.
In the nineteenth century, paper dolls were the means by which current fashions were disseminated; or, in the case of the dancer, Marie Taglioni, they are an early artifact of the cult of celebrity. Optical toys are at once extremely clever and, in many cases, highly ephemeral.
Many are known by technical names: thaumatrope, zoetrope, anamorphosis, praxinoscope, polyorama. Our standards for condition and significance ensure an unusually fine selection of children's books and paper toys. 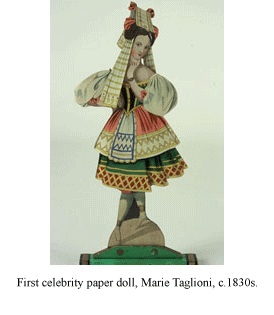